Written By: Andy Wallus (and one other contributor) 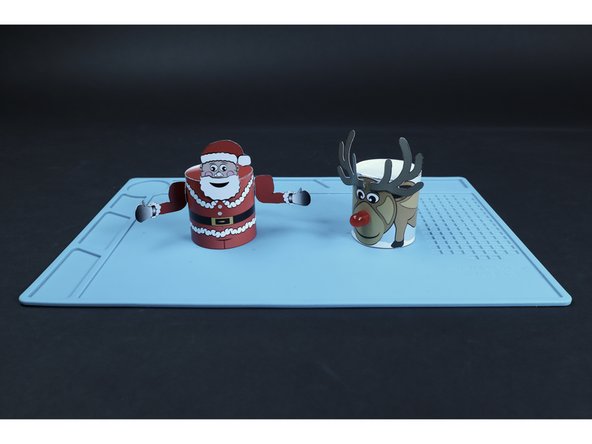 Use the printable templates and this guide to assemble these fun Christmas paper-craft projects that move and light up!