Written By: Joshua (and one other contributor) 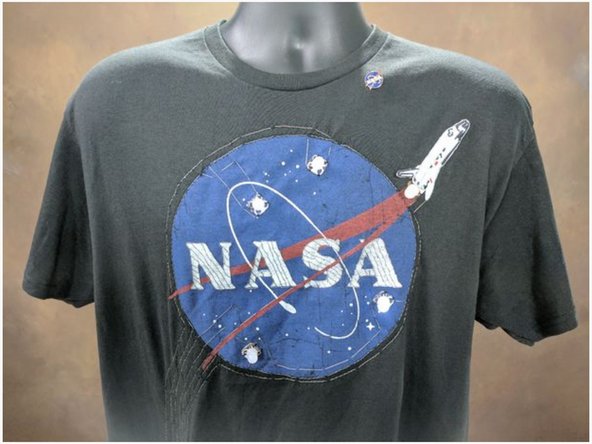 This project uses a Crazy Circuits Invention Board to change the pattern of 5 LEDs on the shirt. While the project isn't technically difficult, the amount of sewing involved makes this a difficult project. If you've never sewn before, we'd recommend you practice on other projects first.