Written By: Jasmine Florentine (and one other contributor) 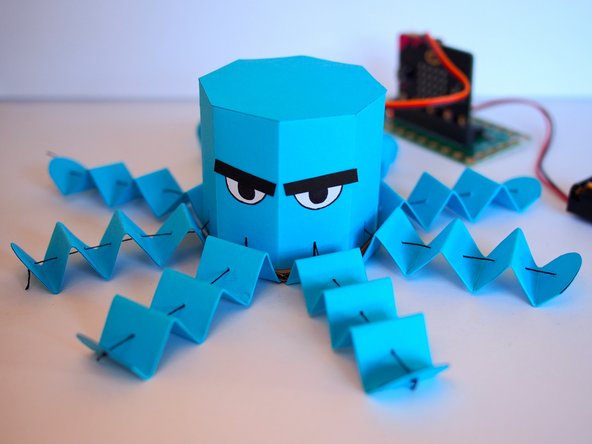 Make a paper octopus that retracts its tentacles.