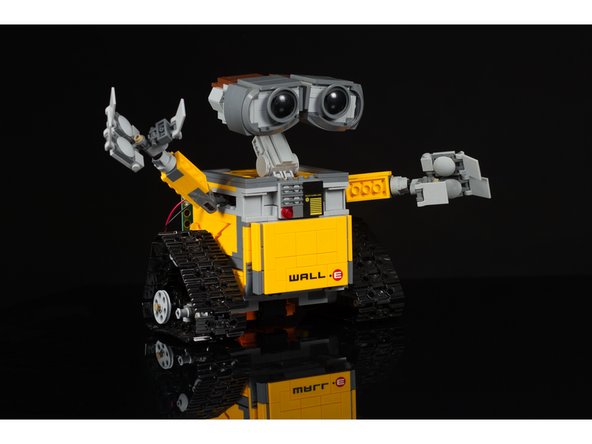 We have a WALL-E LEGO kit that is pretty awesome, but we wanted to make it more awesome by making it move on its own.