Written By: Jasmine Florentine (and 2 other contributors) 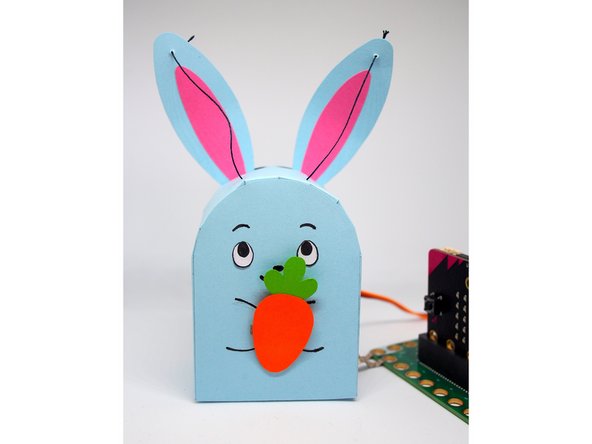 Build this fun paper craft rabbit that reacts when you give it a carrot. With our Bit Board and Maker Tape it's easy to build! Great for Easter!