Written By: Pete Prodoehl (and one other contributor) 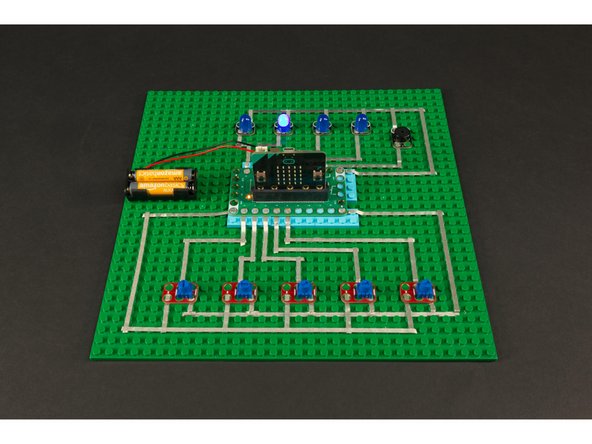 Build this simple synthesize - a four step sequencer - with a Bit Board, micro:bit, and some Crazy Circuits parts.